Last Information Before the Concert - please read all, hover and click here

Who Can I Ask?

If any players have questions about rehearsals or concerts or anything else, here is the list of people who can be contacted:

From Teresa: I am still 'blown away' by the audience that came to listen to us on Friday!  Some enormous thank yous:

We ARE meeting this Sunday 16th, to replace last week, which had to be cancelled because of the weather.

If you have questions about the concert logistics, please look at this page before emailing. If we have had that question before then the answer should be here. Thanks! 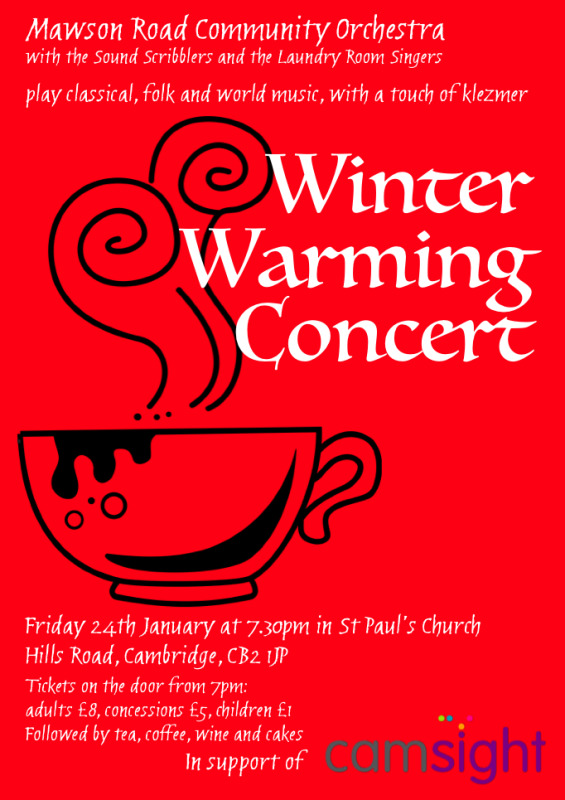 A lot of questions about concert logistics come to Jen Deegan in reply to the newsletters going out, and she often does not know the answers to them. 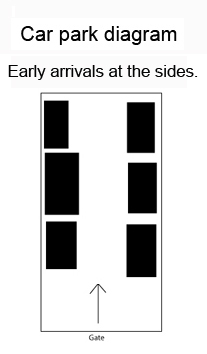 Music for rehearsal and concert.

Meeting at the usual time at the Salvation Army Hall on Sunday. No new music this week, but here's the list of what we'll be playing. 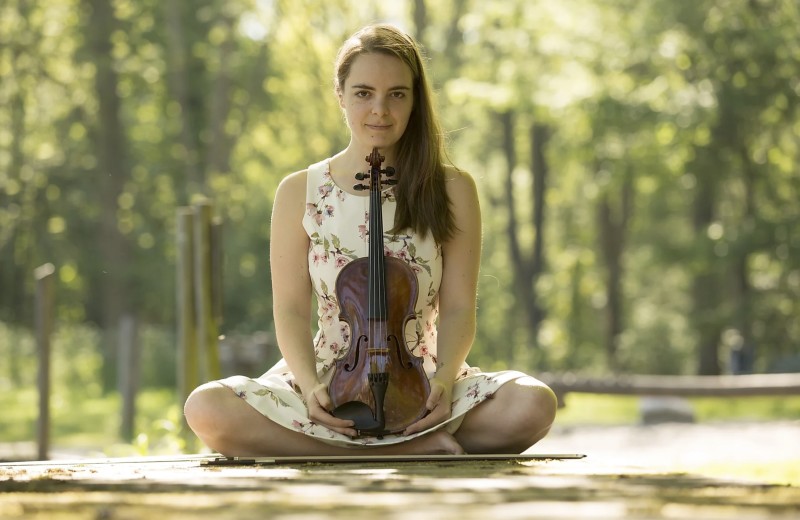 In conjunction with the Mawson Road Community Orchestra
February 2020

Anna Chaudary has donated a bassoon to the orchestra. Does anyone in the orchestra want to learn? Or do you know somebody who would love to play the bassoon and is frustrated only by the the lack of an instrument? Ready to play, with one free beginner's reed, only slightly used, included.  If you'd like to try it or you know someone else who would, please contact Michael Copley.

Saturday 17th October, SAVE THE DATE

Meeting at the usual time at the Salvation Army Hall on Sunday. There's a new piece for this week: Star Wars. Here's the full list of music.

We will go ahead with this Sunday's rehearsal, as nobody is yet recommending cancelling gatherings as small as ours.

Do you know somebody who would love to play the bassoon and is frustrated only by the lack of an instrument?

At the rehearsal on Sunday 15th March, we realised that we really had no option but to suspend rehearsals for the time being until the situation with the Corona virus is more stable. So for now all rehearsals are cancelled.

Groups of us have been meeting to play outdoors but now that winter is coming, we have been able to book St Paul’s on Sundays from 3.30pm to 8pm so groups can meet there if they like. We will have to follow strict guidelines.